‘Act fast and do whatever it takes’ to fight the COVID-19 crisis, say leading economists

by Housing News
in Economy
29
0

As the list of countries shutting down in the face of the coronavirus pandemic continues to grow, leading economists from around the world are calling for radical action to fight the economic fallout.

More than 40 high-profile economists, including IMF Chief Economist Gita Gopinath and former President Barack Obama’s top economic adviser, Jason Furman, have contributed to an eBook from the Centre for Economic Policy Research (CEPR) in which they urge governments to act quickly and do whatever it takes to keep the lights on.

They advocate using heavy fiscal firepower for a “whatever-it-takes” economic response to the COVID-19 crisis.

Among the drastic measures proposed are: ‘helicopter money,’ where everyone gets a no-strings-attached handout; Eurozone countries using eurobonds to issue debt together rather than individually; and state investment banks providing unlimited emergency lending to firms.

Though the economists say it’s still too early to tell how bad the economic damage will be, they’re certain it will be large – the pandemic is destroying lives and livelihoods around the world.

The measures necessary to contain the virus – quarantine, social distancing, school, university and daycare closures, shutdowns of non-essential businesses, and asking people to work from home – are bringing economies to a screeching halt.

What is the World Economic Forum doing about the coronavirus outbreak? 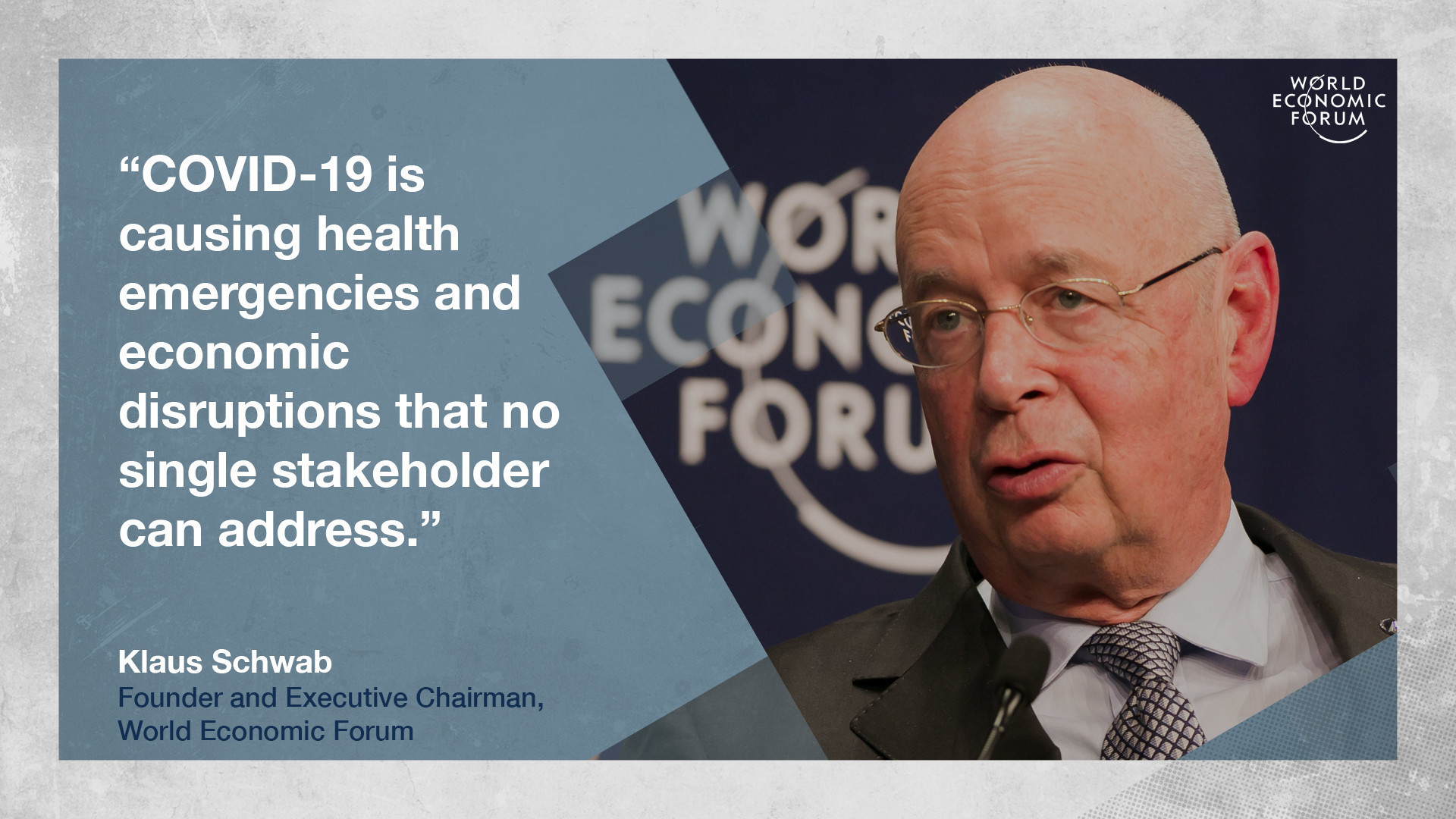 “We are facing a joint health and economic crisis of unprecedented proportions in recent history,” writes Pierre-Olivier Gourinchas of the University of California, Berkeley, in a chapter on how to flatten both the infection and recession curves.

But there are fiscal policies governments can use to prevent or limit catastrophic collapses, which Gourinchas says are like the “intensive care units, beds and ventilators of the economic system.” For example, central banks can provide emergency liquidity to the financial sector.

To avoid deep, long-lasting damage to economies, governments will need to reduce the number of personal and corporate bankruptcies, ensure people have money to keep spending even if they’re not working, and increase public investment and healthcare spending, the authors write.

Put another way, they need to act now to “reduce the accumulation of economic scar tissue”.

“This is the time to bring out the big artillery; this is not a time to be timid, but to do whatever it takes, fast,” they write.

A Look At Housing Inequality And Racism In The U.S.

A Look At Housing Inequality And Racism In The U.S.

30 Most Expensive Houses in The World